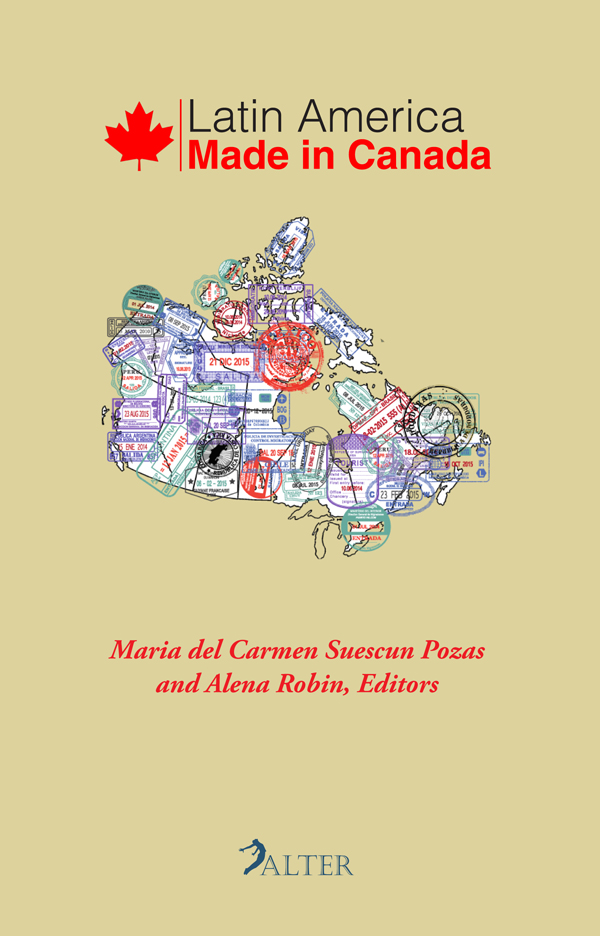 Latin America Made in Canada

Latin America serves as a placeholder for culture and values that inherently set it apart from Canada. In addition to the Latin America that is embodied in the people and goods that come from the near and distant south, Latin America speaks to us from within Canada, insofar as local and transnational awareness is incorporated into Latin American poetics and traditions that are mediated by those who—regardless of their birthplace—are based in Canada. Latin America Made in Canada explores the making of Latin America as part of the cultural heritage of both Latin America and Canada.
This collection of original essays is divided into four chronological sections: trans-American pathways of neocolonialism shows how ideologies rooted in colonialism and racism persist in the postcolonial era; from outsiders to insiders tears down the imaginary cultural and linguistic wall that separates the two regions, and offers a glimpse into the ways in which people previously perceived as outsiders become insiders; building community considers strategies that people who were born in Latin America mobilized to root themselves in Canada and organize for political and artistic ends; and hall of mirrors provides examples of immersive experiences that facilitate the dissolution of distance. Essay topics encompass a full range of practices in mainstream journalism and ethnic media, the tourist industry, curatorial and exhibiting practices, performance in culture and the arts, linguistic landscapes, and music education. Following in the steps of cultural history and political science, which delve into intercontinental relationships, this book explores cultural production as part of Canadian-Latin American relations, with a particular focus on how Latin America is rooted in Canadian soil. 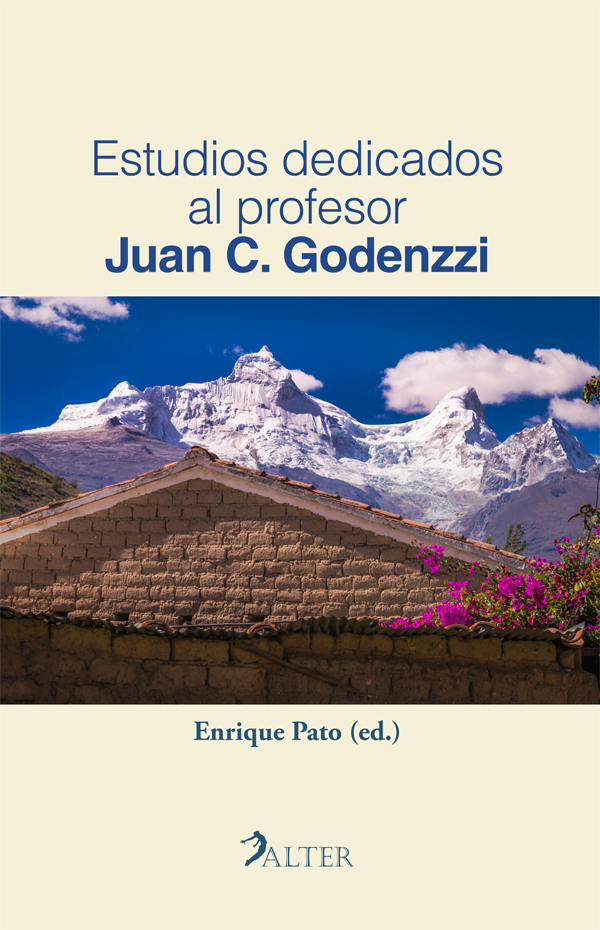